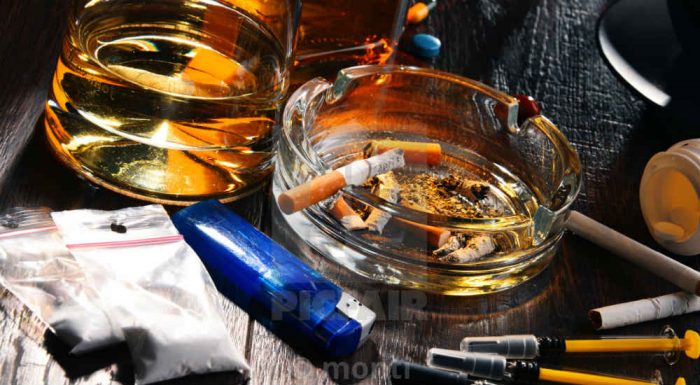 Millions of people suffer from a drug addiction every year – with thousands making the brave step to check themselves into a drug rehab facility. While drug abuse and addiction might not be something you see every day, the sheer number of addictive drugs on the market will surprise you. Here are some of the more common and addictive.

Not only is heroin one of the most addictive drugs, but it’s one of the more harmful ones too. Every year, heroin causes thousands of people to die from overdoses, with thousands more in dire need of a drug rehab facility to take them in.

Heroin is a recreational opiate that creates a euphoria-like state in the user. However, the more heroin you use, the more you need to reach those same heights as your body builds up its tolerance. Then, that’s when the addiction sets in.

Cocaine is the third-most damaging drug in the world, and only around ten percent of Australians haven’t tried it. Cocaine offers the user a lot of energy and feelings of euphoria. However, it also makes your heart beat faster, create feelings of agitation, and raise your blood pressure.

Over 20 percent of people who try cocaine will end up relying on it, which is why a substantial number of people in drug rehab are there to try to get clean from it.

Nicotine isn’t all that harmful on its own, but when corporations put it into cigarettes to make them addictive, then it becomes the epitome of harm. At least one in seven Australians smoke cigarettes, a cancer-causing product that can rob years off your life and health. Nicotine is also the 12th most addictive substance, making it something you should avoid at all costs.

Over 250,000 people are dependent on methamphetamine in Australia, aged between 15 and 54 years old. Meth is as addictive and damaging as heroin and cocaine but doesn’t tend to be as readily available.

The world is full of dangerous and addictive substances that can cause harm to you and your family. If these drugs above, or any others, are causing problems in your family, then consider whether it might be time to research drug rehab facility options. There’s no time like the present to take control of your health and stamp out the addiction before it ruins your life. 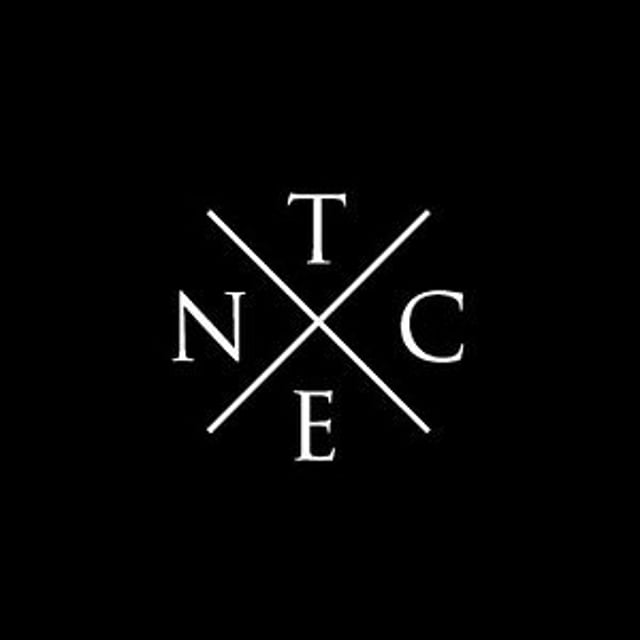